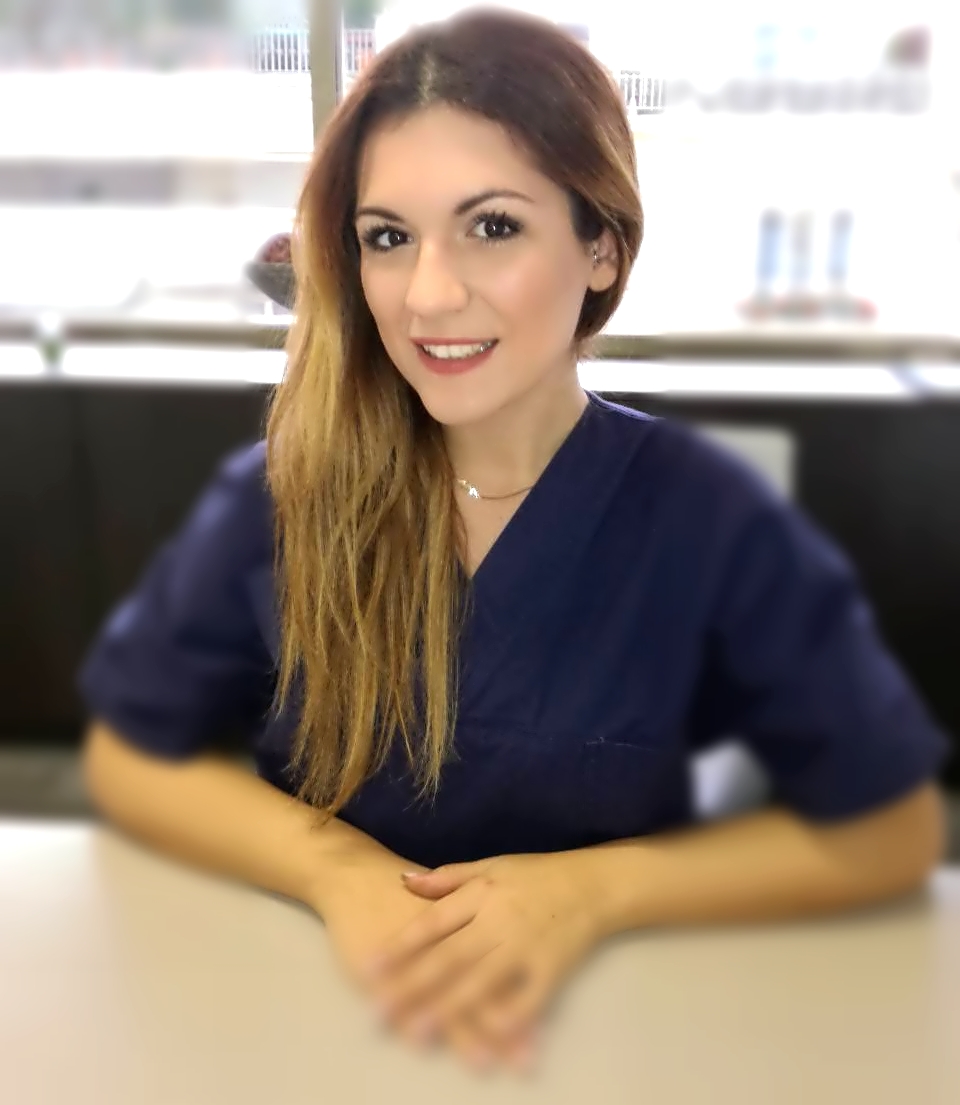 Antonia Aravantinou is a nursing graduate of the Department of Nursing, of the Higher Technological Institute of Patras and is one of the youngest members of the Metabolomic Medicine team.

She practised nursing from 2009 to 2013 in the following health and clinics:

From 2013 until today, Antonia Aravantinou has worked as a nurse in the following organizations:

She is fluent in English and French and has attended seminars in the field of health, such as:

Prevention is the best "Medicine" Four factors that can reduce the risk of illness by 80%.

Metabolomic Analysis The science that studies and measures the chemical reactions within a living organism is called Metabolomics.
Do you have questions about Metabolomics? Contact Us
© 2020 Metabolomic Medicine. All Rights Reserved.  Cookies Policy  Privacy Notice
Design & Developed by